Rijeka is a city and seat of the Primorje-Gorski Kotar County in Croatia. It is the largest Croatian port and the third-largest city in Croatia. It is situated on the northern coast of the Kvarner bay where the Mediterranean (Adriatic) sea most deeply indented to the European mainland. Rijeka has a long history and numerous archaeological findings, such as the foundations of Roman walls, the remains of Roman baths telling us that the city was an important port during the time of the ancient Romans.

Today Rijeka is a modern port and industrial city that is increasingly turning to tourism. Korzo is the city's main promenade in the center of the town. Trsat castle and the Sanctuary of Our Lady of Trsat, botanical garden and Natural museum with multimedia center and aquarium are one of the main attractions of the city. In the city, you can relax on one of the many public beaches, like beach Ploče and Kostanj, proud owners of the Blue Flag, which is the best proof of clean sea.

In Rijeka are organized a number of cultural and entertainment events, like Rijeka summer nights, and Rijeka carnival, one of the most famous carnivals in the world. Rijeka is the ideal starting point for discovering the entire Kvarner. From Rijeka depart numerous ship and catamaran lines to the Kvarner islands. Mountains of Gorski kotar in the hinterland of Rijeka are a real natural oasis for lovers of active vacations, peace, tranquility, and unspoiled nature.

We invite you to visit the Kvarner and Rijeka and spend a pleasant and interesting holiday in modern apartments InCenter InCenter of Rijeka. Welcome to Rijeka and Croatia!

Top 10 attractions to visit in Rijeka

A quick overview of ten Rijeka’s specialties you shouldn’t miss.

One day trips from Rijeka 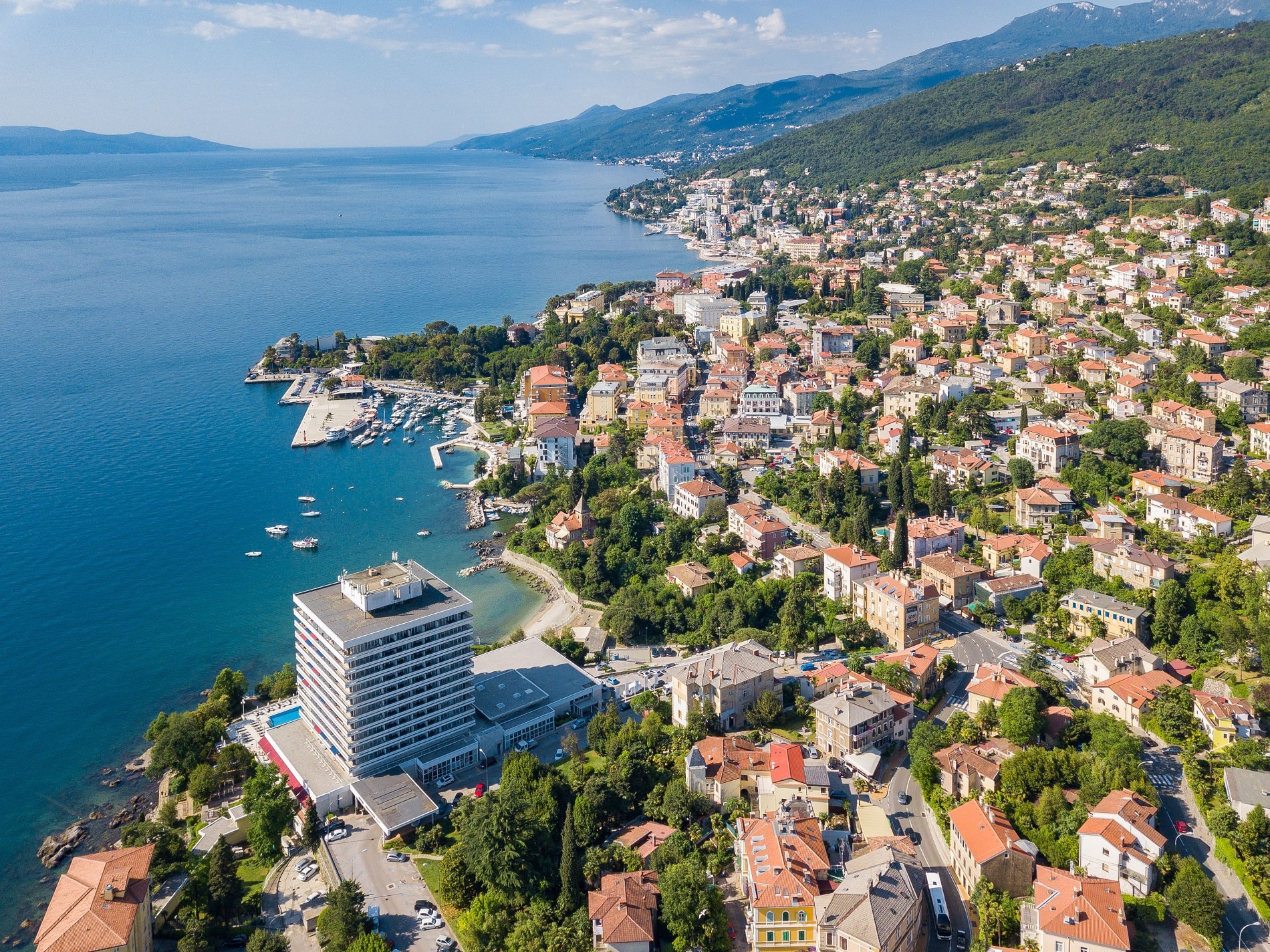 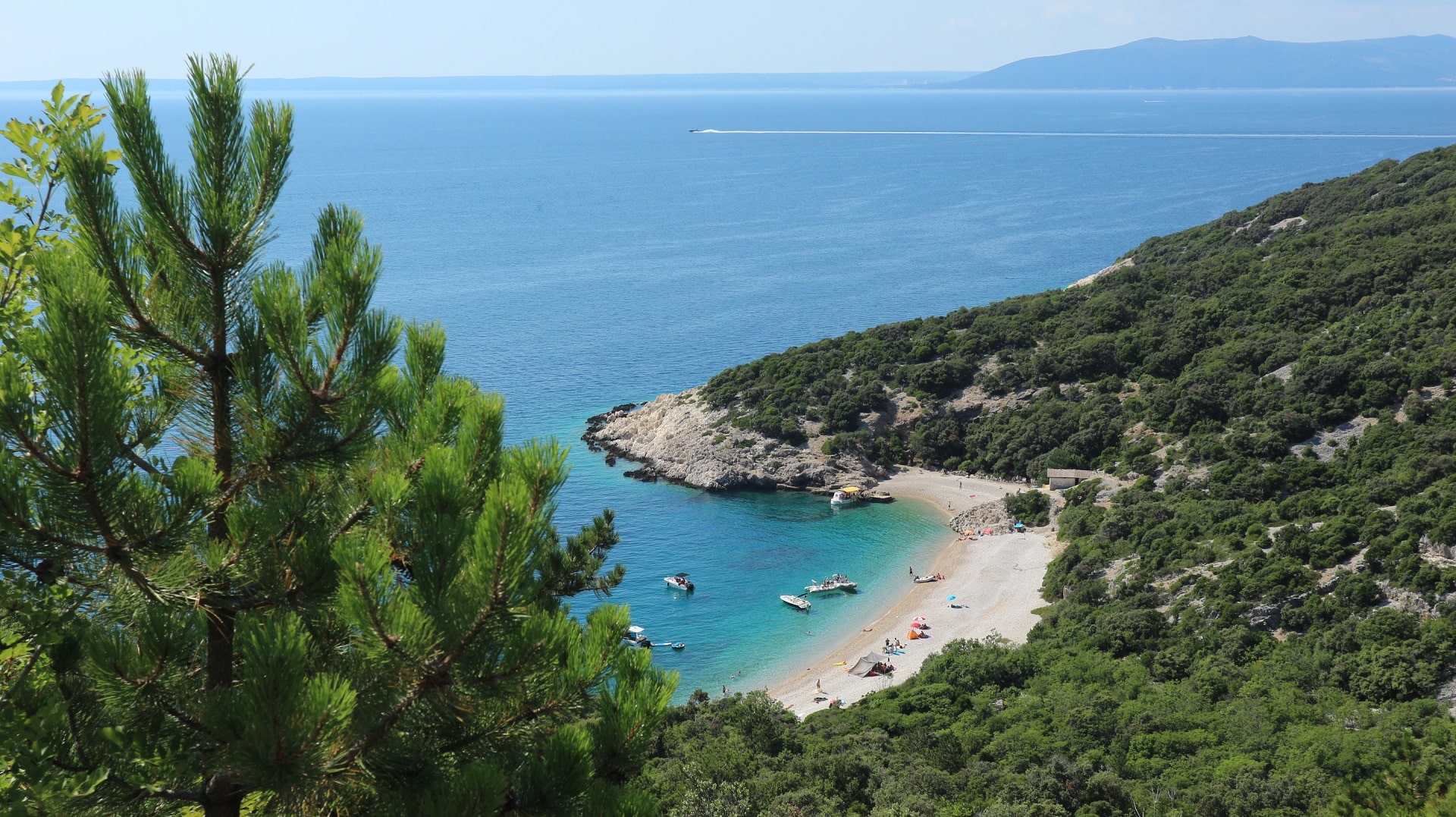 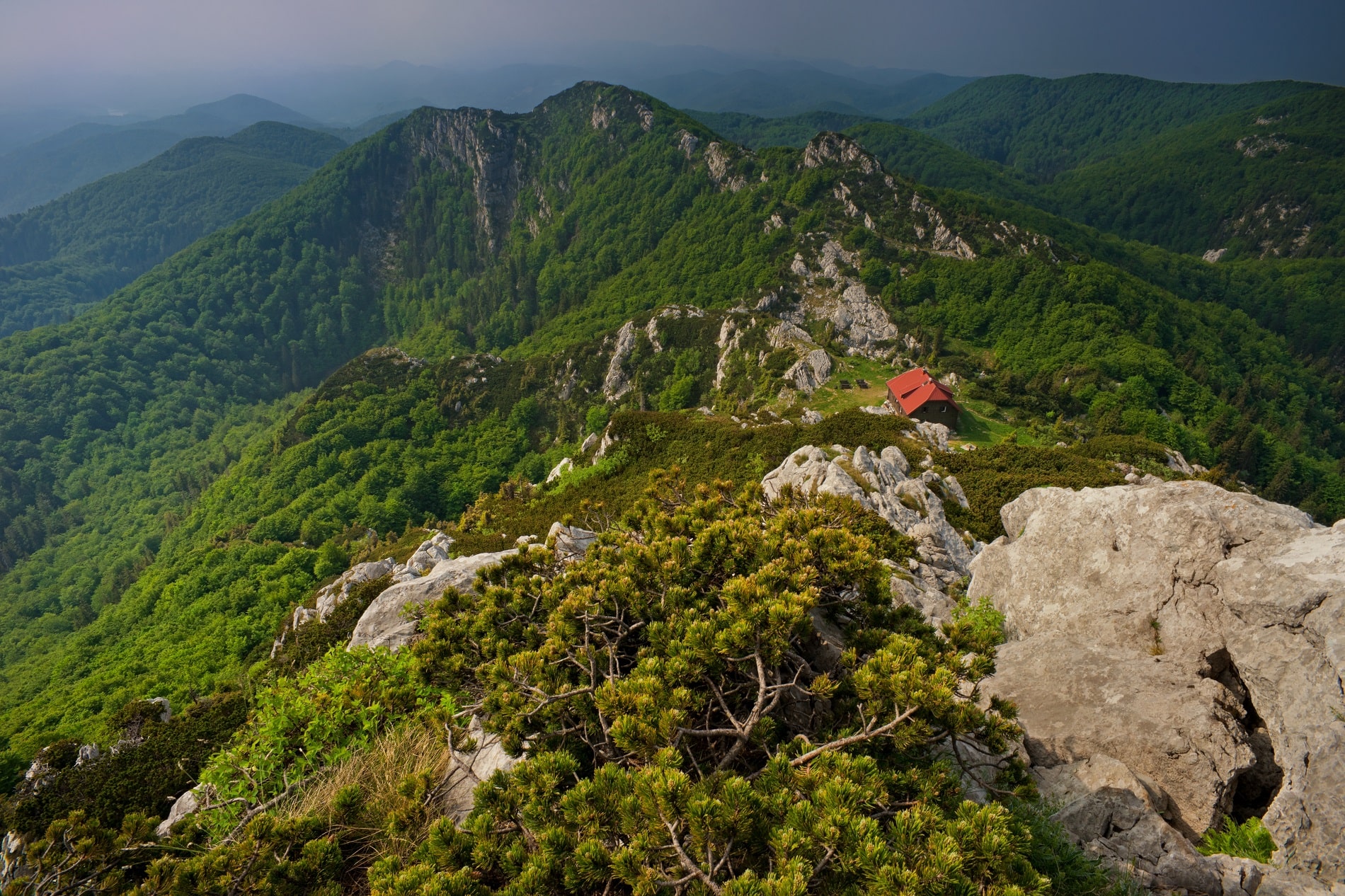 Please send us inquiry via the contact form and we will reply to you as soon as possible!